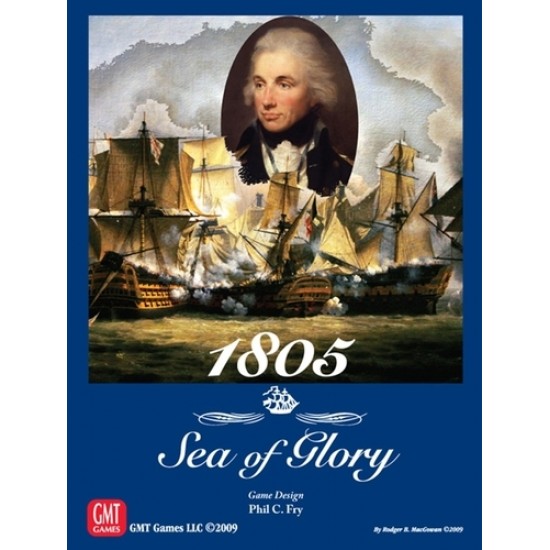 Napoleon’s Grande Armee’ is encamped along the shores of the English Channel. Following the teachings of Alexander, the French Emperor seeks to defeat a naval power from the land. He has but to place his 200,000 troops on British soil and France’s hereditary enemy will finally fall.

To do this, his combined fleet must control the Channel long enough for hundreds of shallow draft boats to ferry his troops to England. Standing in the Emperor’s way is the Royal Navy. The year 1805, which is punctuated by the British naval victory at Trafalgar, represents one of England’s darkest times during the Napoleonic Wars. Her great “wooden walls” offer the island nation its only defense against a far superior foe. 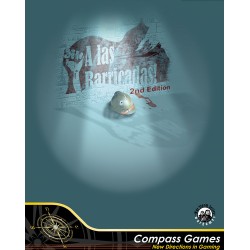 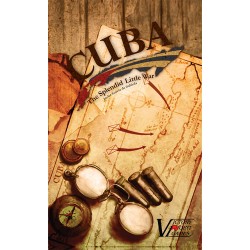 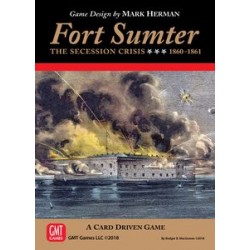 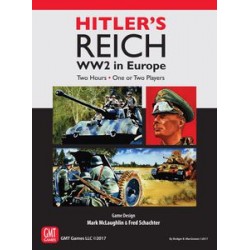 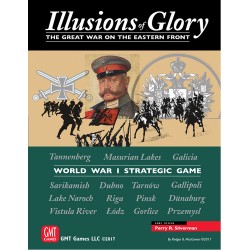 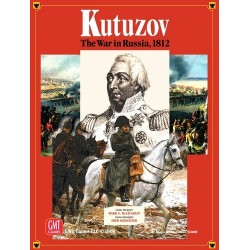 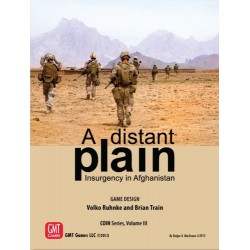 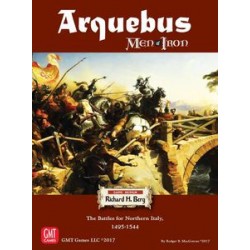 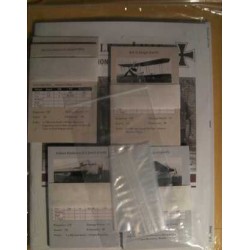 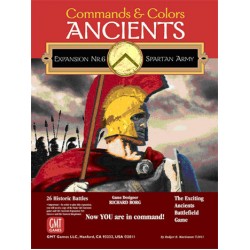 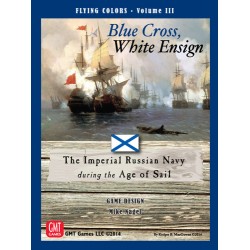