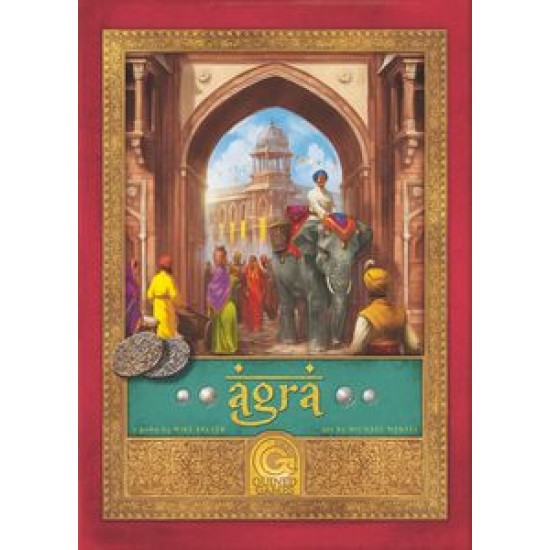 Agra, India: The year is 1572; this year marks the 30th birthday of Abu'l-Fath Jalal-ud-din Muhammad, popularly known as Akbar the Great. Akbar is the third ruler of India's Mughal dynasty, having succeeded his father, Humayun. With the guidance of his regent, Bairam Khan, Akbar has expanded and consolidated India's Mughal domains. Using his strong personality and skill as a general, Akbar has enlarged his Empire to include nearly all of the Indian subcontinent north of the Godavari River; his presence is felt across the entire country due to the Mughals' military, political, cultural, and economic dominance. 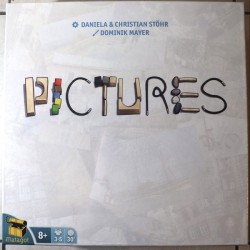 Pictures
Pictures is a quick-playing family game with very simple rules. Form the image on your secret picture card with one set of components, either shoelace..
31.50€
Ex Tax:26.03€
Add to Cart
Add to Wish List
Buy Now Ask Question
Quickview 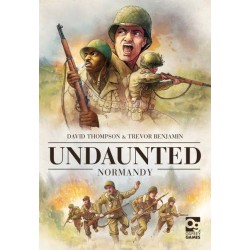 Undaunted Normandy
June, 1944: Through the D-Day landings, the Allies have seized a foothold on the beaches of Normandy. Now you must lead your troops forward as you pus..
31.00€
Ex Tax:25.62€
Add to Cart
Add to Wish List
Buy Now Ask Question
Quickview 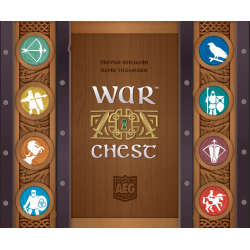 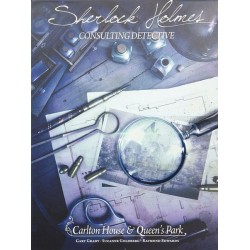 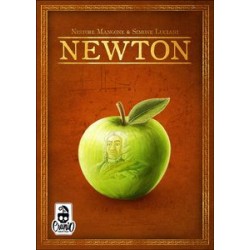 Newton
Players: 1-4Age: 14+Duration: 90 min Around the middle of the 17th century with the advent of the scientific method, a period of great change begins,..
61.00€
Ex Tax:50.41€
Add to Cart
Add to Wish List
Buy Now Ask Question
Quickview 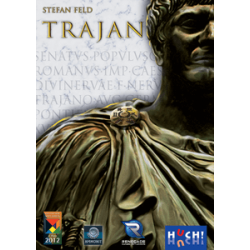 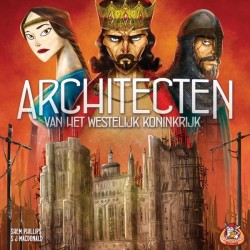 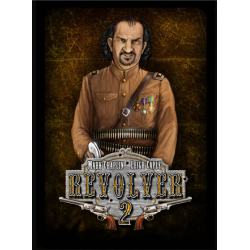 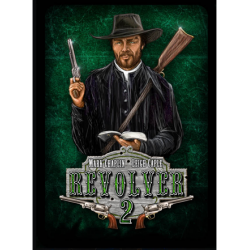 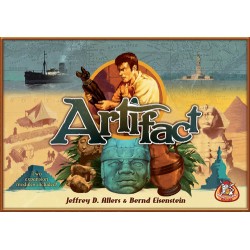 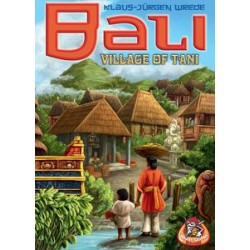 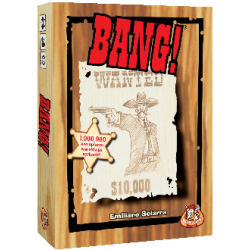