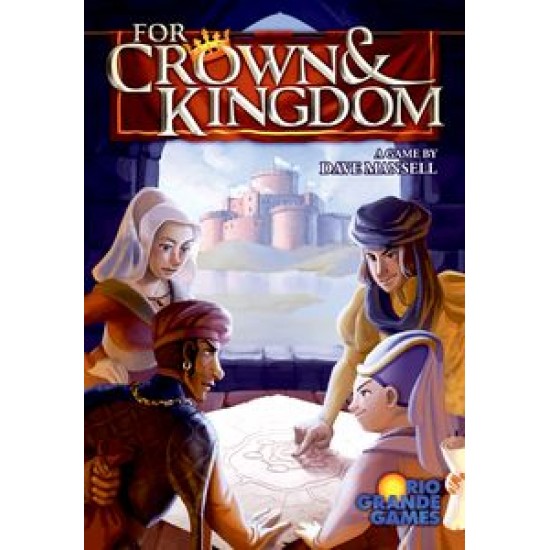 The king lies weakened on his deathbed. His Majesty has but days to live, and has failed to produce an heir. Any of the local dukes or duchesses could be next in line, as long as they are able to gain the approval of the people. Each has set off on a heroic campaign. They vie for fame, for glory, for crown and kingdom!

In For Crown & Kingdom, players must use their teams of specialized emissaries to travel the kingdom, raise funds, obstruct opponents, and gain the support of the people. The first duke or duchess to gain support in every region will become the new monarch! 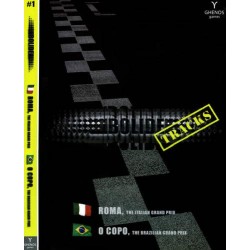 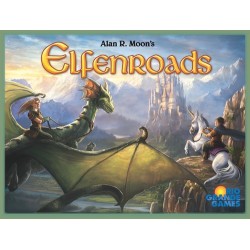 Elfenroads
Players: 2 to 6Age: 10+Duration: 60 min In Elfenland, young elves have to pass a very special test before they are accepted as grownups. All elf girl..
70.00€
Ex Tax:57.85€
Add to Cart
Add to Wish List
Buy Now Ask Question
Quickview 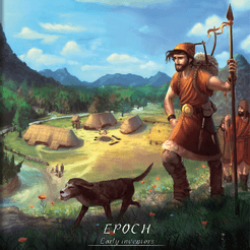 Epoch
Players: 1-4Age: 14+Duration: 30 min/player Award winning game author Martyn F takes you back to the start of civilization. You take on the role of a..
55.00€
Ex Tax:45.45€
Add to Cart
Add to Wish List
Buy Now Ask Question
Quickview 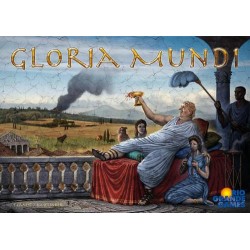 Gloria Mundi
Players: 2 to 6Age: 10+Duration: 60 min Gloria Mundi is a board game for 2-6 players set during the fall of Rome. You're a Roman statesman struggling..
31.50€
Ex Tax:26.03€
Add to Cart
Add to Wish List
Buy Now Ask Question
Quickview 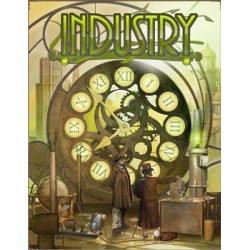 Industry
Players: 3 to 4 Age: 10+Duration: 75 min In each round a different player is the auctioneer and auction off mainly factories with a unique bidding me..
52.00€
Ex Tax:42.98€
Add to Cart
Add to Wish List
Buy Now Ask Question