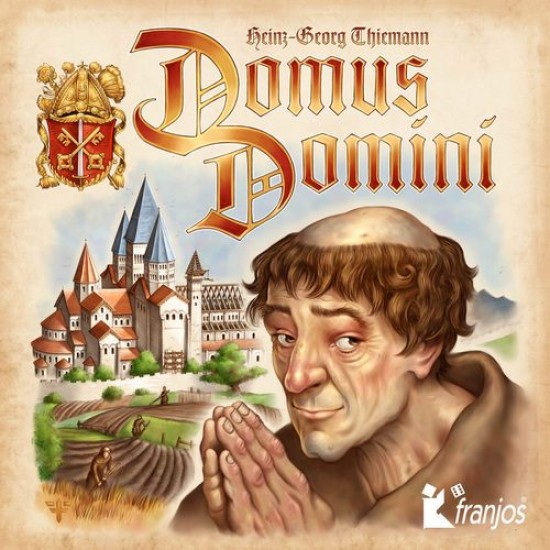 When in 1122 Petrus Venerabilis starts his job as Abbott of Cluny, he finds a difficult economic situation. This is why he asks the monasteries belonging to Cluny to deliver food.

In Domus Domini, each player is an abbot who leads such a monastery. Each year (i.e. every round) players produce a yield, then deliver it to Cluny. Petrus Venerabilis uses the revenue from the yields to make live easier for the monks. The player who delivers the highest yield in a round gains the most Glory (victory points). However, he will get the least support (thalers) for further investments. Whoever delivers the lowest yield in a round receives the least Glory, but the most thalers for further investments. Consequently, players need to decide in each round whether they want to earn more thalers in order to invest in the development of their monastery, or to obtain more Glory in order to be the winner in the end.

But each player pursues his own plans, so every round brings a scramble for the best ranking on the street to Cluny, which might bring unpleasant surprises to some players.

King's Forge
Players: 2 to 4Age: 13+Duration: 60 min The Chamberlain is searching the realm for a new "Craftmaster to the King" and sets a contest for all of the ..
55.00€
Ex Tax:45.45€
Add to Cart
Add to Wish List
Buy Now Ask Question
Quickview 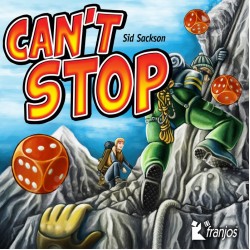 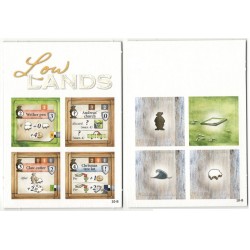