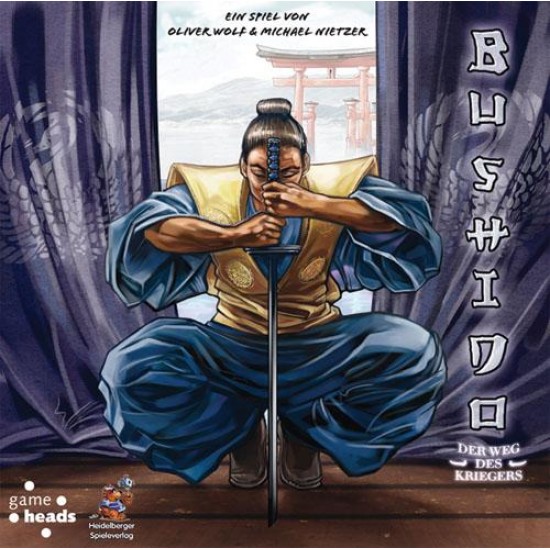 In Bushido players take on the roles of Daimyos, feudal lords in medieval Japan, and compete to become the next shogun of the empire, who gets appointed by the emperor.

A game of resource management and conflict, the main goal is to earn enough honor, which can be achieved in different ways, either by holding provinces, winning battles, or through influential ceremonies. The first Daimyo who earns 50 points of honor wins the game. Bushido is a board game of clever mechanics and subtle strategy.

Please note this is a German language import. It has German components which are largely language independent and it includes English rules. 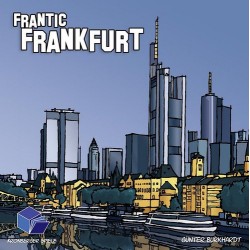 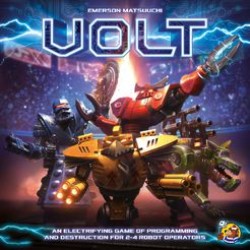 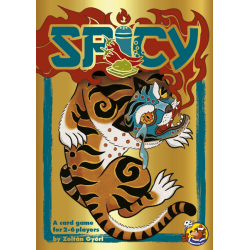 Spicy
Once upon a time, three big cats became exhausted fighting to be top cat. They agreed to quit the fight and spice up their nine lives with a hot spice..
14.50€
Ex Tax:11.98€
Add to Cart
Add to Wish List
Buy Now Ask Question
Quickview 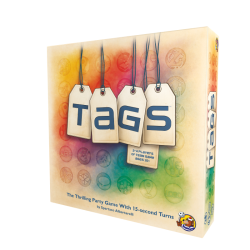 Tags
Everything can be labeled, categorized, sorted by topics, or given a tag. Cities can be big or small, movies can be funny or boring, people can be gee..
34.00€
Ex Tax:28.10€
Add to Cart
Add to Wish List
Buy Now Ask Question
Quickview 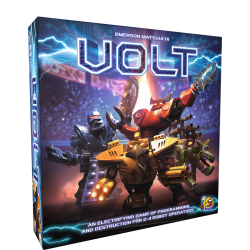 Volt
WELCOME TO THE ROBOT ACTION! Today we witness the most incredible steel gladiators of this year's Robot Fighting League season in all their glory and ..
44.00€
Ex Tax:36.36€
Add to Cart
Add to Wish List
Buy Now Ask Question