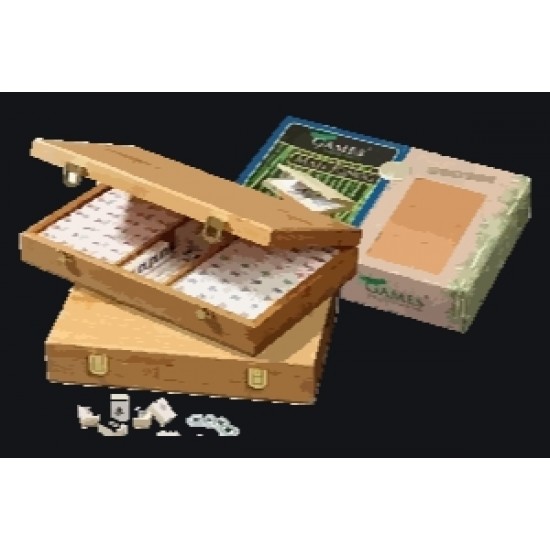 Mah-Jongg is a traditional Chinese game using illustrated tiles, with game play similarities to rummy. It is a popular gambling game, but wagering real stakes is by no means necessary to have fun playing.

The tiles consist of three suits numbering 1-9 (Dots, Numbers or Characters, and Bamboo, the "Ace" of which almost always looks like a bird), three different dragons (Red, Green, and White [white is unusual in that it may look like a silvery dragon, or like a picture frame, or blank - think "White dragon in a snowstorm"), and the four winds (east, south, west, and north). There are four copies of each tile. This totals to 136 tiles. In addition, special Flower, Season, and Joker (American version) tiles may also be used.

Four players take turns drawing from a stock (the wall), or from the other players' discards, in an attempt to form sets of numeric sequences (e.g., 5-6-7 of the same suit, which can only be drawn from the player at one's left, by calling "Chow"), triplets and quadruplets (which can be drawn from the discards out-of-turn by calling "Pung"), pairs, and other patterns. "Pung" takes precedence over "Chow", and "Mah Jongg" (literally "I win!") takes precedence over all (and is the only situation one may draw "Chow" out-of-turn.) What happens if a single discard would give two (or more!) players "Mah Jongg"? Precedence goes to the player who would play next in normal sequence.

Originating in China in the mid-19th century, it was introduced to the U.S. in the 1920s. It is now played in different forms throughout Asia, Europe, North America, Australia, and New Zealand. Although the rules for game play are fairly constant, there are an immense variety of scoring schemes. A few general categories of rule-sets include: Chinese Classical, Hong Kong Old Style, Japanese, Taiwanese, Western, and American. 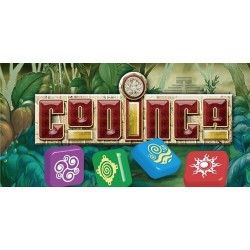 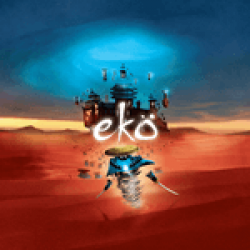 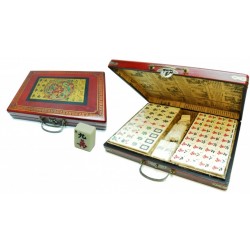 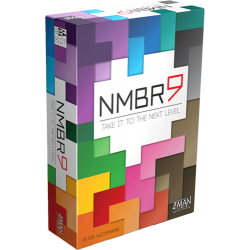 NMBR9
Players: 1-4Age: 8+Duration: 20 min Numbers aren't worth anything in NMBR 9 unless they're off the ground floor and looking down from above...
31.50€
Ex Tax:26.03€
Add to Cart
Add to Wish List
Buy Now Ask Question
Quickview 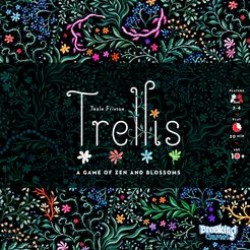 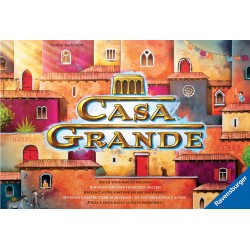 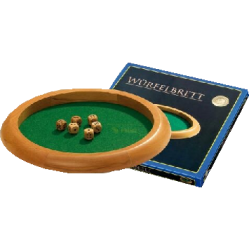 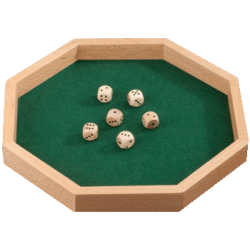 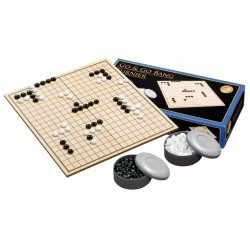 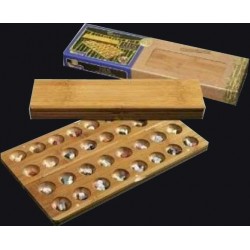 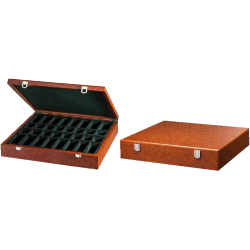 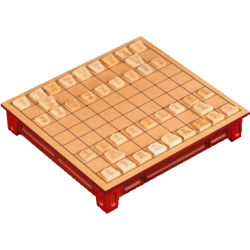