The Warriors - Come out to Play 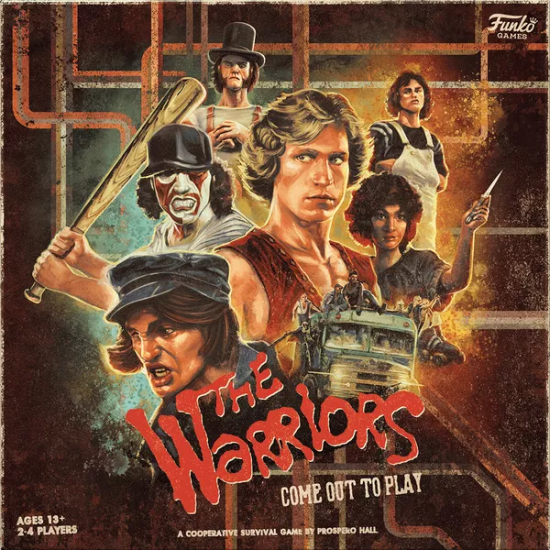 The roughest and toughest gangs of New York have assembled at a midnight summit when Cyrus, leader of the powerful Gramercy Riffs, is murdered! Everyone wrongly thinks you, the Warriors, are to blame, which means every gang in the city is gunning for you as you try to make your way back to your home turf of Coney Island!

In the co-operative strategy game The Warriors: Come Out to Play, you need to watch each other's backs to navigate the dangerous streets and subways of New York, dodge rival gangs, and maintain your rep. Make it back to Coney Island and show the Gramercy Riffs you've been framed to prove the Warriors are not just good but are the best of the best! Can you dig it?

Players work together to move on the board using cards to fend off attacks, participate in brawls, and ultimately reach Coney Island. The game ends successfully if the Warriors make it and escape out of Coney Island, and the timing of the game is controlled by the deck of cards and the life of the players. 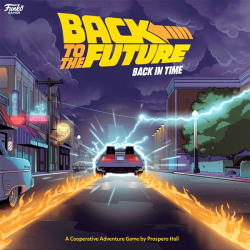 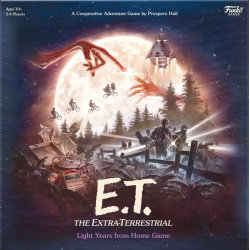 New
E.T. Light Years from Home
E.T. The Extra-Terrestrial: Light Years From Home Game is a co-operative game in which you play as Elliot, Gertie, Mike, or Greg as they try to find p..
26.50€
Ex Tax:21.90€
Add to Cart
Add to Wish List
Buy Now Ask Question
Quickview 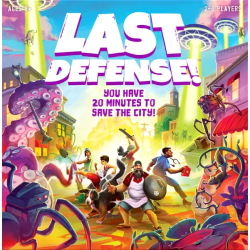 New
Last Defense!
You have just twenty minutes to save the city in the family-friendly co-operative game Last Defense! Players team up as a band of unlikely heroes to ..
26.50€
Ex Tax:21.90€
Add to Cart
Add to Wish List
Buy Now Ask Question
Quickview 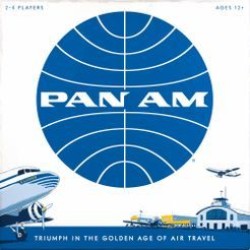 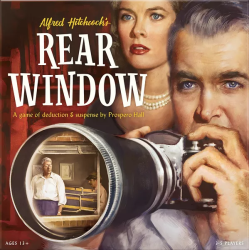 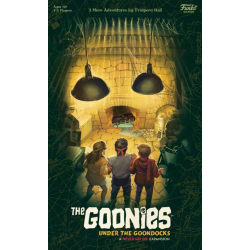 New
The Goonies - Under the Goondocks
Troy and his father's plan to turn the Goondocks into a country club have failed. But since The Goonies discovered that One-Eyed Willie's treasure was..
31.00€
Ex Tax:25.62€
Add to Cart
Add to Wish List
Buy Now Ask Question