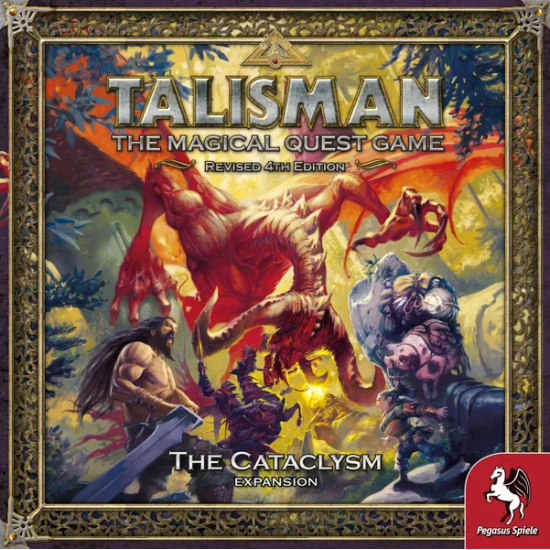 Decades ago an apocalypse destroyed the world, wrecking its cities, ravaging the land, and devastating the population. Now, after more than a generation, a new age dawns with The Cataclysm, an expansion for Talisman Revised 4th Edition. People are returning to establish settlements, nature is evolving in bizarre, unprecendented ways, and traces of the former civilization can be found everywhere. This is a time of chaos and possibility, of challenges and heroism.

The Cataclysm introduces [an entirely new main board to replace the one found in the base game], that opens up a reinvented, post-apocalyptic realm for your exploration. Those brave enough to inhabit this world are brought to life in the Denizens deck, while the Remnants deck fills spaces with lost treasures, broken artifacts, and the lingering after-effects of the apocalypse. Five more characters now seek the Crown of Command, including the Black Knight who once menaced the Middle Region, and four alternative endings shape your quests in this ever-changing world. 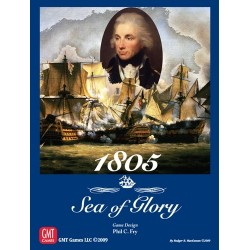 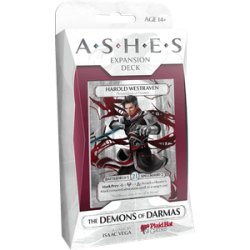 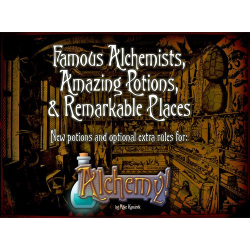 Alchemy! Expansion
Players: 2 to 5Age: 14+Duration: 30 to 45 min This expansion for Alchemy! introduces new rules that can be included in the base game. In addition to ..
20.00€
Ex Tax:16.53€
Add to Cart
Add to Wish List
Buy Now Ask Question
Quickview 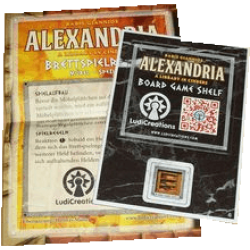 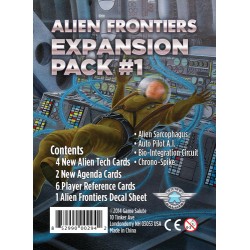 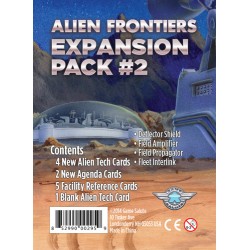 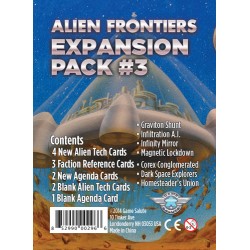 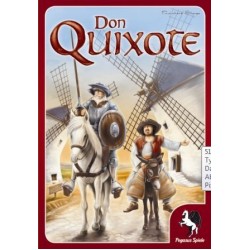 Don Quixote
Players: 1 to 4Age: 8+Duration: 20 to 30 min The land noble Don Quixote arranges his own small principality in such a way in his fantasy as he consid..
26.00€
Ex Tax:21.49€
Add to Cart
Add to Wish List
Buy Now Ask Question
Quickview 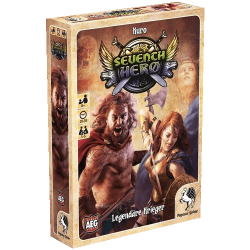 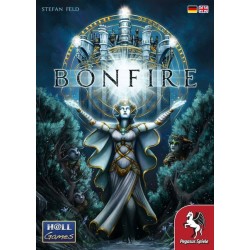 Bonfire
The bonfires are sources of light, energy and warmth created by the guardians of light in order to brighten the cities on the otherwise dark planet. T..
52.00€
Ex Tax:42.98€
Add to Cart
Add to Wish List
Buy Now Ask Question
Quickview 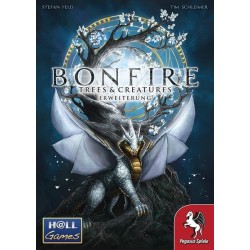 Bonfire - Trees and Creatures
On Asperia, every day is unique and brings surprising events that constantly change the life and work of the gnomefolk. Now ancient trees have been re..
35.00€
Ex Tax:28.93€
Add to Cart
Add to Wish List
Buy Now Ask Question
Quickview 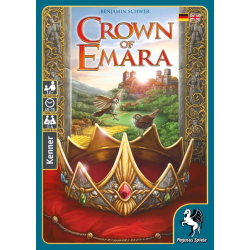 Crown of Emara
Good times in the tiny kingdom of Emara: During the reign of King Thedorius the Wise, wars, uprisings, and other inconveniences became a thing of the ..
35.00€
Ex Tax:28.93€
Add to Cart
Add to Wish List
Buy Now Ask Question