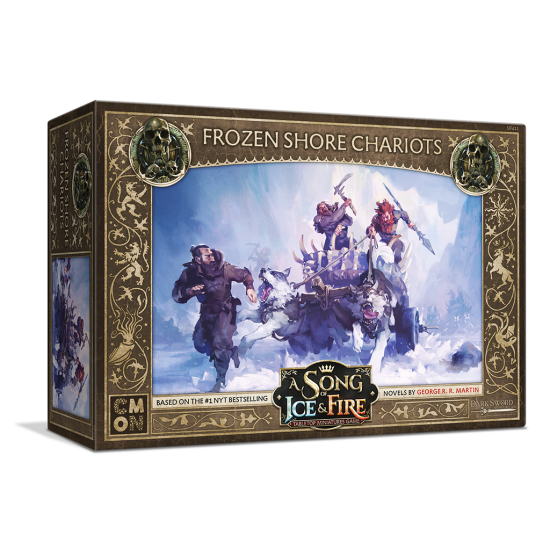 The Free Folk Ride Into Battle

Those that live south of the Wall think that the Wildings living beyond it are nothing but primitive savages, not capable of utilizing any kind of advanced engineering in combat. That is, however, very much not the case. While their Frozen Shore Chariots aren’t the most sturdy of constructs, they work well enough to usher those bold enough to ride them into battle. More than capable of bashing their way through enemy ranks due to sheer mass and speed alone, these engines of war are a formidable foe to face.

The Frozen Shore Chariot Box Set gives Free Folk Players in the A Song of Ice and Fire: Tabletop Miniatures Game a new warmachine for their army. Like cavalry models, this unit can make a free Maneuver Action at the start of its activation, letting it get into position for one of its deadly charges. They hit like an avalanche, getting extra power and taking out concentrated enemy units with ease. 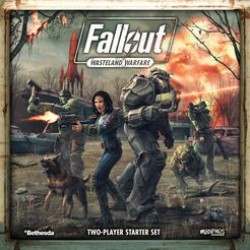 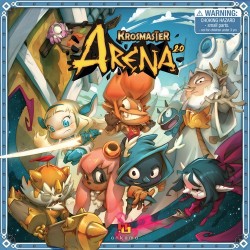 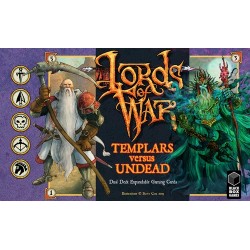 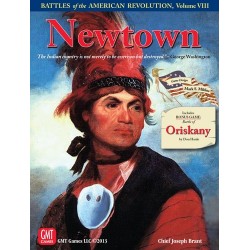 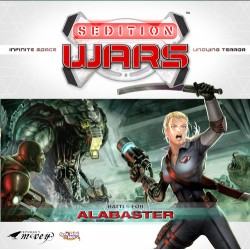 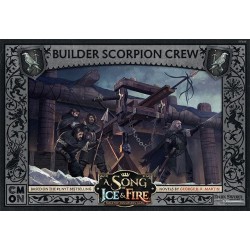 A Song of Ice & Fire - Builder Scorpion Crew
Life on the Wall can be hard, but the Brothers of the Night's Watch look out for one-another. It doesn't hurt that they have formidable siege weapons ..
44.00€
Ex Tax:36.36€
Add to Cart
Add to Wish List
Buy Now Ask Question
Quickview 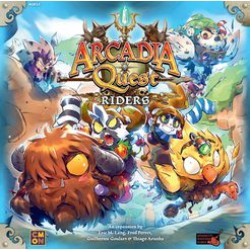 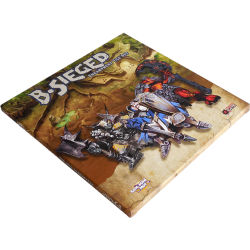 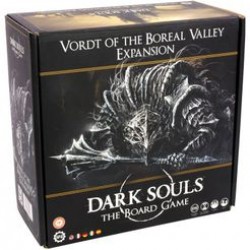 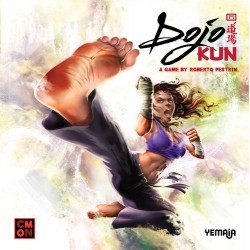 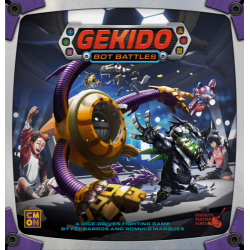