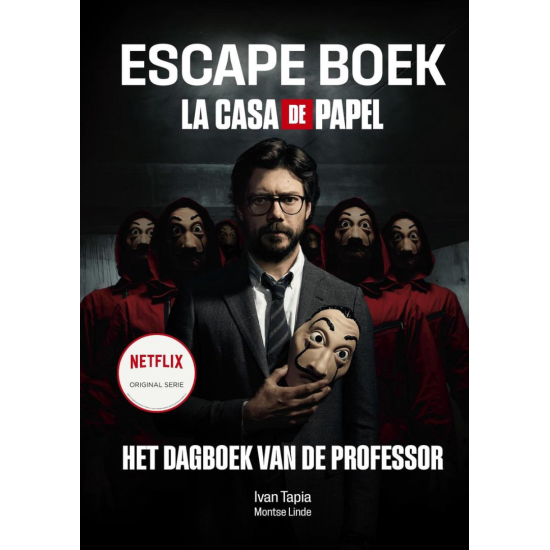 La casa de papel' is a challenge for anyone who loves escape games. The riddles in the book are based on the popular series!

For everyone who loves riddles, puzzles and codes there is now an escape book from the immensely popular series 'La casa de papel'. In this addition to the series you read how a childhood friend of the professor receives a package with an unsigned letter, a notebook, a box with a padlock, a picture of a Dalí mask and a red bow tie. Friend Jero does not hesitate for a second. The professor has left him part of the loot, he just needs to unravel the clues to find it. 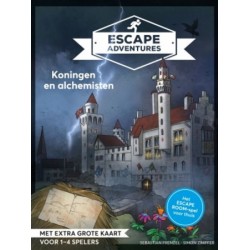 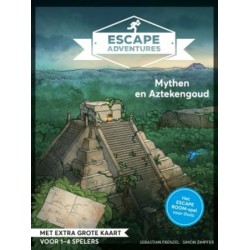 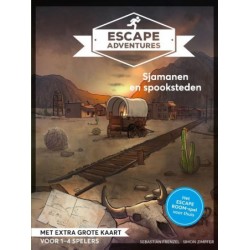 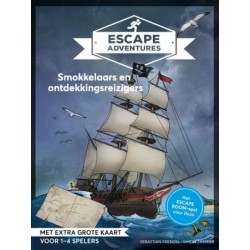