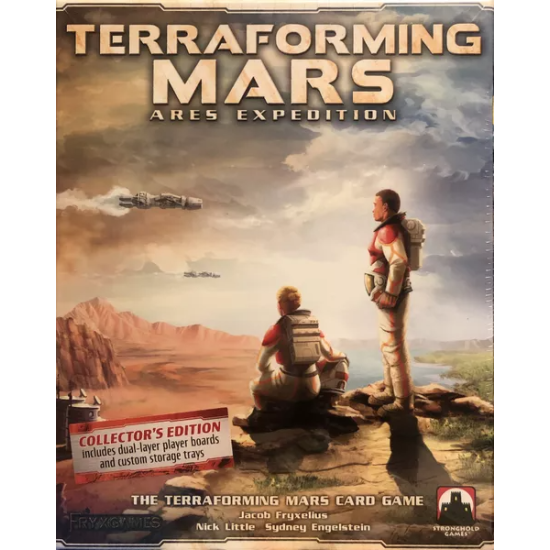 Terraforming Mars: Ares Expedition is an engine-building game in which players control interplanetary corporations with the goal of making Mars habitable (and profitable). You will do this by investing mega credits (MC) into project cards that will directly or indirectly contribute to the terraforming process. In order to win, you will want to accumulate a high terraform rating (TR) and as many victory points (VP) as you can. Players raise their TR by increasing global parameters: oceans, oxygen, and temperature. TR also determines each corporation's basic income, and, at the end of the game TR counts as VP. Additional VP and production capabilities are awarded for building project cards and other actions taken during the game. 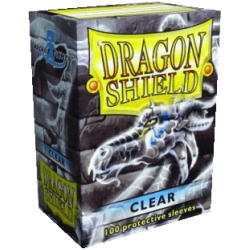 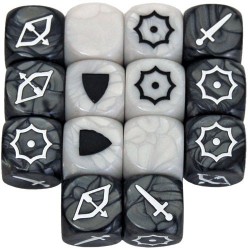 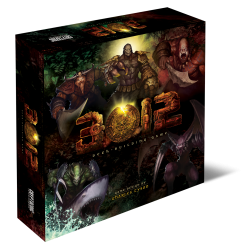 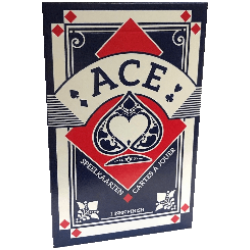 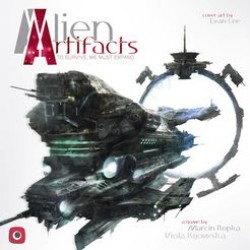 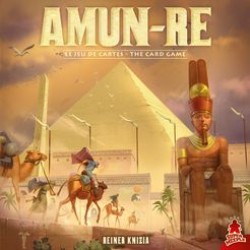 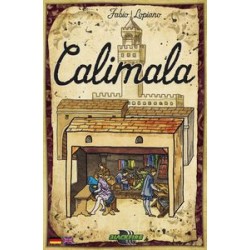 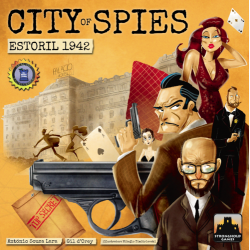 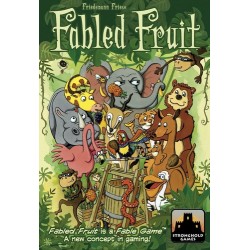 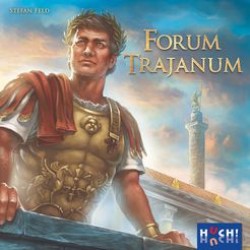