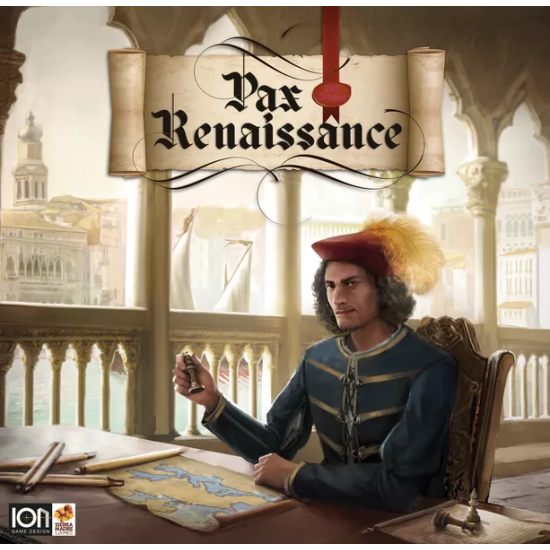 Pax Renaissance 2nd Edition is a game for 1 to 4 players where you play as a banker in Europe at the height of the Renaissance during the late 15th and early 16th-century.

A time when European nobility and warlords declined and the arts and technology advanced in the wake of a new economic force: merchants and bankers. These bankers became the wealthiest private individuals ever as they guided Europe into the modern age.

As a Renaissance banker, you will finance kings or republics, sponsor voyages of discovery, join secret cabals, or unleash jihads and inquisitions. Your choices determine if Europe is elevated into the bright modern era or remains festering in dark feudalism. Four victories determine the future course of Western Society: will it be towards imperialism, trade globalization, religious totalitarianism, or enlightened art and science? 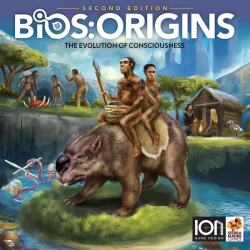 New
Bios Origins
Bios:Origins is the 3rd part of the Bios Trilogy. The action starts much earlier than most Civilization games: 200,000 years ago or even earlier. One ..
73.00€
Ex Tax:60.33€
Add to Cart
Add to Wish List
Buy Now Ask Question
Quickview 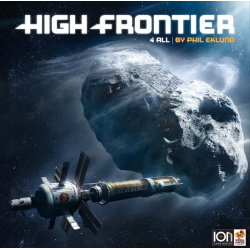 New
High Frontier 4 All
This is the 4th ed of Phil Eklund's signature game High Frontier. It started with Rocket Flight (1999), a game with the vision to let "Each player sta..
59.00€
Ex Tax:48.76€
Add to Cart
Add to Wish List
Buy Now Ask Question
Quickview 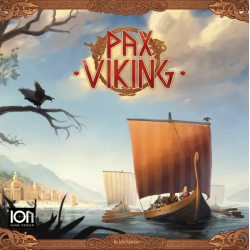