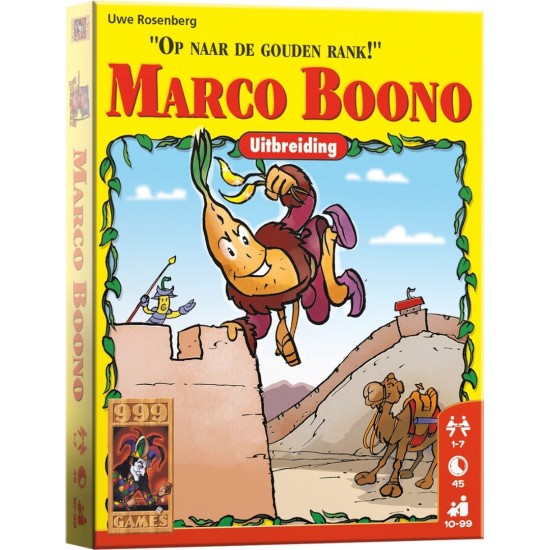 Now you can play Bohnanza on a voyage of discovery! Following in the footsteps of Marco Bohno, the adventurous bean gardeners not only have to pull in successful harvests, but also fulfill special tasks on their journey along the Great Wall of China. Each task brings the adventurer one step closer to their destination.

Marco Bohno can be played only with the Bohnanza base game or the Ladybohn base game. The game contains both a two-person variant and solo variant. This extension was previously published under the title Bohnröschen, but for a different player count with different materials in it. 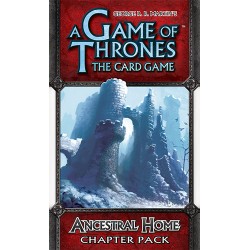 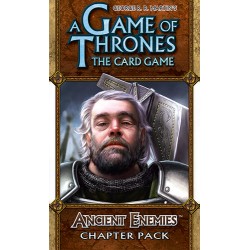 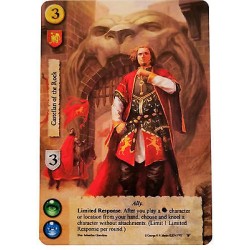 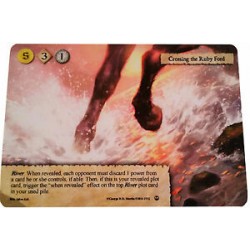 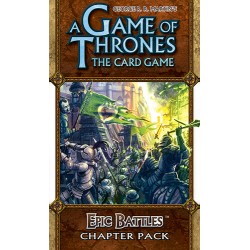 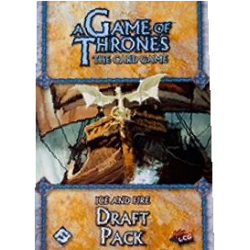 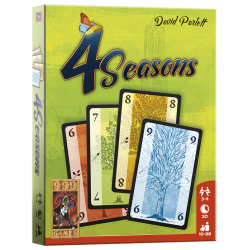 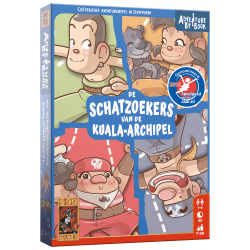 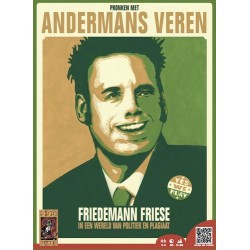 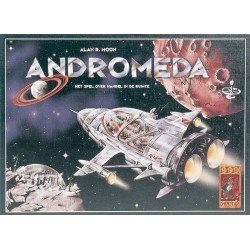 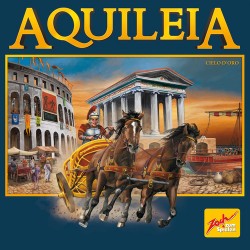