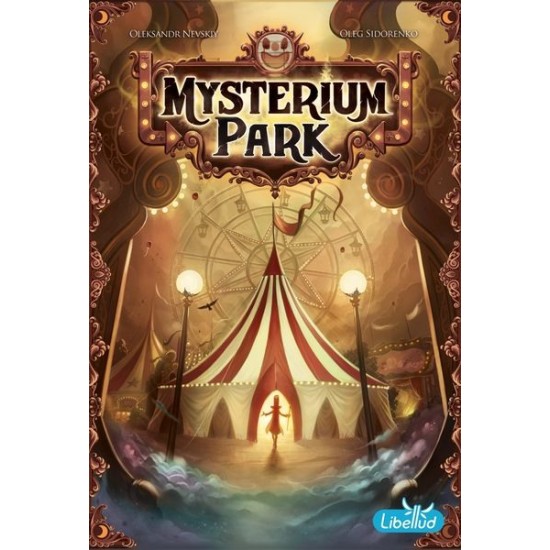 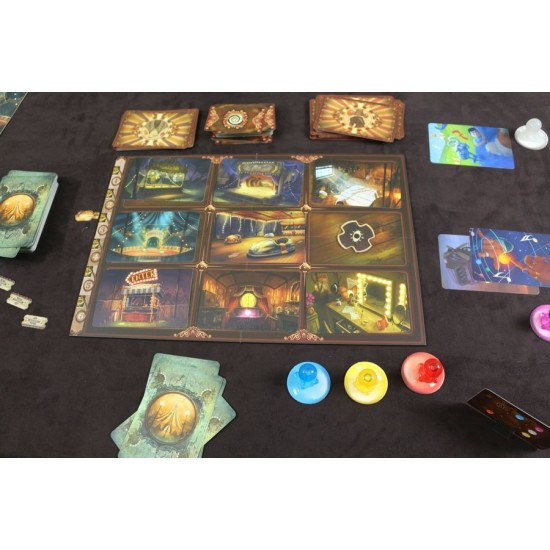 The park’s former director has disappeared, but the investigation came to nothing. Since that night, weird things are happening on the fairground. As psychics, you’re convinced that a ghost haunts this carnival... You’re now intent on giving it a chance to reveal the truth.

In this cooperative stand-alone game, the ghost sends visions with illustrated cards. The psychics try to interpret them in order to rule out certain suspects and locations. Then, they’ll seize their only chance to piece together what happened to the director. You have only six nights before the carnival leaves town... Open your minds and find the truth! 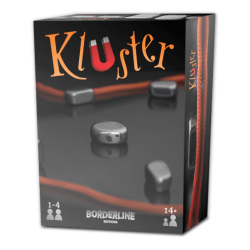 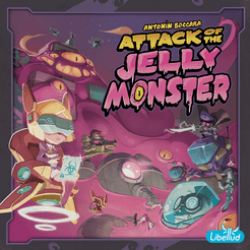 Attack of the Jelly Monster
Players: 3-5Age: 8+Duration: 15 min A jelly monster is invading the city! You and your squad have four hours to collect as much alien matter as possi..
21.00€
Ex Tax:17.36€
Add to Cart
Add to Wish List
Buy Now Ask Question
Quickview 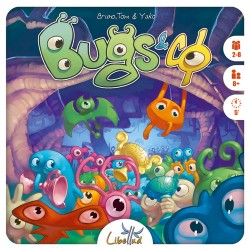 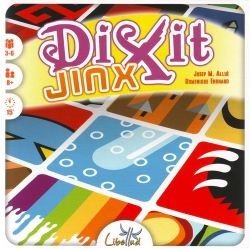 Dixit - Jinx
Players: 3-6Age: 8+Duration: 15 min Jinx is a new Game in the Dixit family but unlike the original game the drawings are not realistic illustrations ..
12.50€
Ex Tax:10.33€
Add to Cart
Add to Wish List
Buy Now Ask Question
Quickview 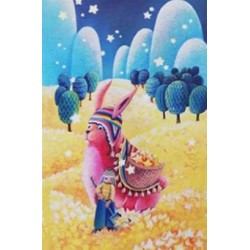 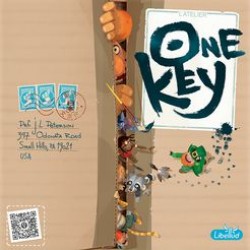 One Key
Players: 2-6Age: 8+Duration: 20 min The Key is missing, and it is up to the players to find it! The team leader tries to communicate with the other p..
20.00€
Ex Tax:16.53€
Add to Cart
Add to Wish List
Buy Now Ask Question
Quickview 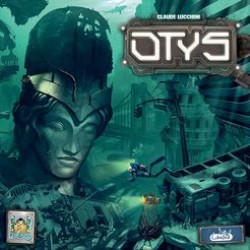