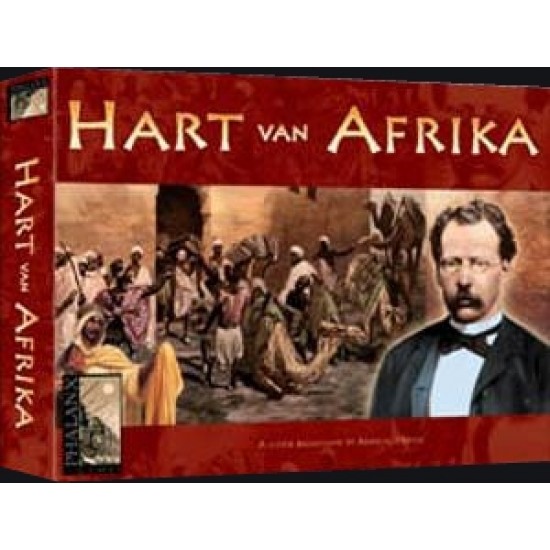 Between 1845 and 1870, many expeditions were penetrating the heartland of Africa. Names like Burton, Speke, Baker and Livingstone are set in stone: they became true heroes of the modern world, especially in England where morale was low after the disastrous Crimean War and the gruesome Indian uprising. Dr. David Livingstone became a legend in his own lifetime, trying at all cost to discover the source of the Nile. After six years and three failed relief attempts, it took an American funded expedition, led by the equally brave and unrelentless journalist Morton Stanley, to find the withered and dying Dr. Livingstone on the shores of Lake Tanganyika. Soon after, Africa became the subject of colonialism and trade expansion. This is where the game begins 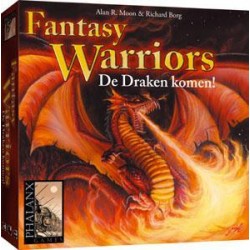 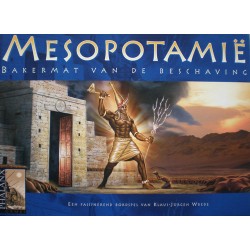 Mesopotamië
Players: 2 to 4Age: 10+Duration: 45 min At the center is the Ziggurat, where you must bring 4 sacrifice tokens to win. But to deliver them, you must ..
32.00€
Ex Tax:26.45€
Add to Cart
Add to Wish List
Buy Now Ask Question
Quickview 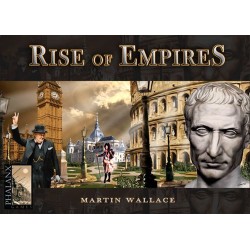 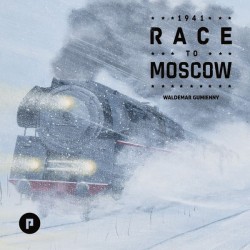 1941 Race to Moscow
Have you heard about the Barbarossa campaign? Logistics were the key to either failure or success. In 1941: Race to Moscow, you take command of one o..
102.00€
Ex Tax:84.30€
Add to Cart
Add to Wish List
Buy Now Ask Question
Quickview 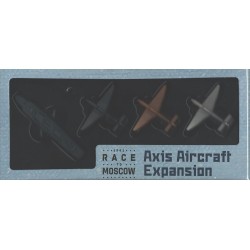 Bizon
Players: 2 to 4Age: 10+Duration: 90 min In Bison every player is representing a native American Indian tribe. Aim is to settle in an area rich of bis..
23.00€
Ex Tax:19.01€
Add to Cart
Add to Wish List
Buy Now Ask Question