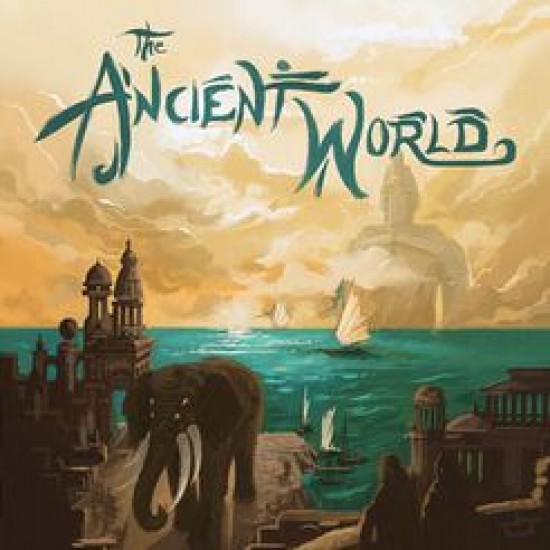 n an ancient world forgotten by time, enormous titans terrorize the land. Five tribes have been fleeing from the titans for centuries, but things are about to change. Growing city-states pledge to end the reign of terror, determined to take on the titans and make the world a safer place for all. Each city-state competes to attract the tribes, eager for the strength of the combined peoples, who are now leaving behind old traditions with the hope that the titans can be defeated once and for all.

In The Ancient World, players compete to grow the largest and most influential city-state by managing citizens, treasury, and military and by defeating titans. Players take turns sending citizens to take special actions or using military cards to attack titans. One of the actions a citizen can perform is to build Empire cards, which give more citizens, money, and abilities. 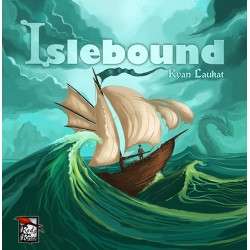 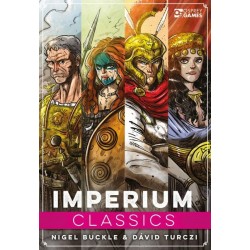 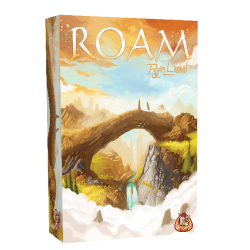 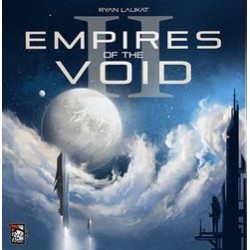 Empires of the Void II
Players: 2-5Age: 13+Duration: 120 min The galaxy is at war. The Pyrious Empire is struggling to mantain power, and a few young alien races see this a..
76.00€
Ex Tax:62.81€
Add to Cart
Add to Wish List
Buy Now Ask Question
Quickview 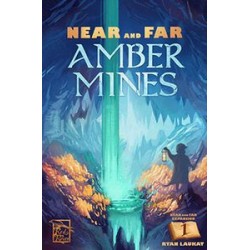 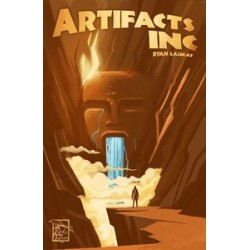 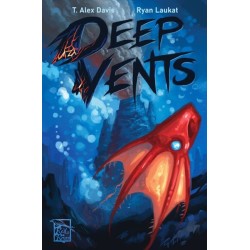 Deep Vents
Along cracks in the ocean floor, plumes of black and white superheated water pump relentlessly into the depths. They provide precious heat to the near..
39.00€
Ex Tax:32.23€
Add to Cart
Add to Wish List
Buy Now Ask Question
Quickview 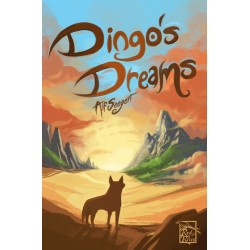 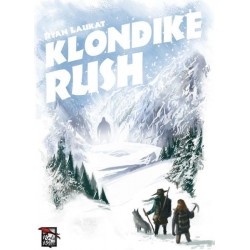 Klondike Rush
Klondike Rush is a bidding/stock game in a gold rush setting in which players build mines along different routes. Players also get a chance to score a..
39.00€
Ex Tax:32.23€
Add to Cart
Add to Wish List
Buy Now Ask Question