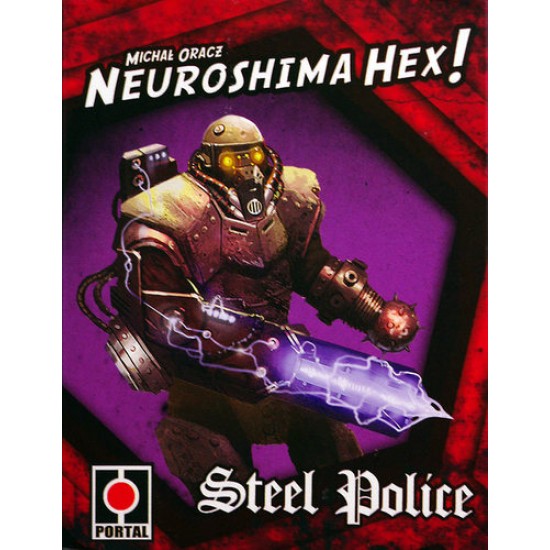 Neuroshima Hex! Steel Police is the first army pack, part of a series of mini game expansions containing one Neuroshima Hex army. The army's author in none other than the game's author – Michał Oracz.

The Steel Police army pack introduces a new ability in a Neuroshima Hex line. It is called Reflection. Reflection protects the army unit from all attacks directed at its side marked with Reflection icon. Such attack is reflected in the opposite direction for a distance of one field and hits an enemy tile (Unit, HQ or Module) if it stands on an adjacent field on the line of attack. Reflected attack doesn't harm Steel Police tiles. 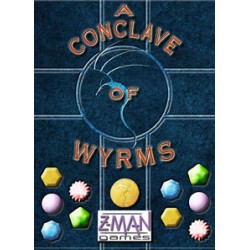 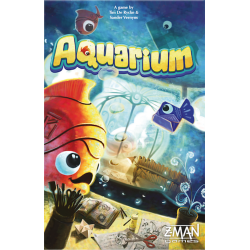 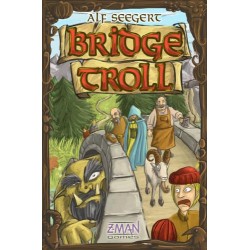 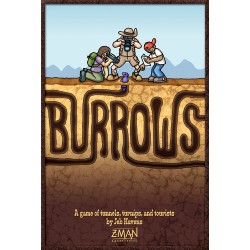 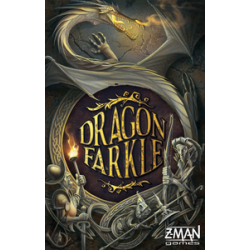 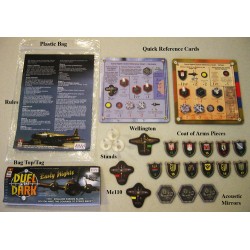